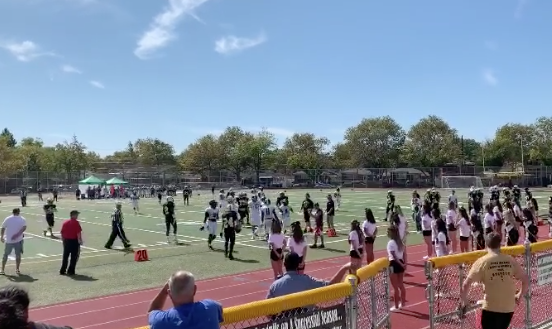 On September 21, 2019, the MSIT Varsity Football team had their annual Homecoming game. 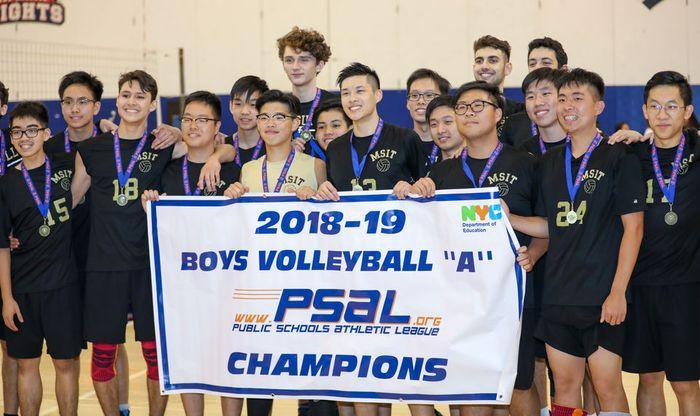 In the PSAL A Division boys’ volleyball city championship match, the Seagulls rose victorious during their match on May 21, 2019, at Queens College. After a competitive match of 25-22, 25-19 versus Fort Hamilton, Seagulls officially won their city championship for the fourth year in a row. Though they were 2-4 against Fort Hamilton in the spring season, they stepped up to the challenge and pulled through. In some notable plays, Brian Cheng had 26 assists, and Eugene Jeong performed 12 digs. Lin, David Sirchenko and Ethan Rozin collaborated for 20 kills. In addition, this was the seventh city title for MSIT coach Dave Mahon since he started coaching the team in 2001. 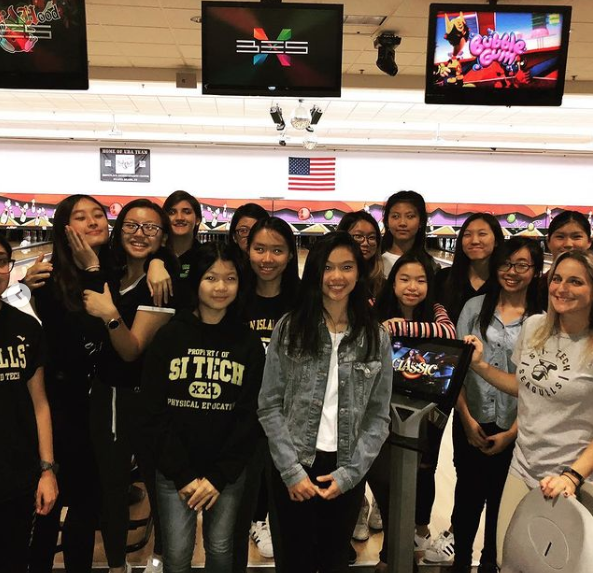